The second wave of the pandemic has battered the Indian economy. Even though the damage is less dramatic than last year, all critical indicators have fallen. The livelihoods of millions have been affected. Here are the key facts and figures so far.

Before the second wave, economic pundits expected moderate damage. First, the country now had vaccines. Secondly, no nationwide lockdown was imposed. However, the time has already proved them wrong.

Overview of Effects So Far

Three months into the second wave, the nationwide vaccination efforts are still shaky. Across the country, lockdowns are still in place. These negative factors have changed the forecasts dramatically.

It is now clear that the new wave has been detrimental to employment, incomes, consumer sentiment and demand. The effects are especially pronounced in poorer areas of India, and smaller businesses have been hit harder than the big ones. This time, even rural parts were not spared.

FY22 GDP forecasts for the country have been lowered by many agencies and banks. Despite an uptick in Q4FY21, experts suggest any improvement has already been eliminated. The State Bank of India (SBI) has changed the projected growth in FY22 from 10.4% to 7.9%.

Now, the per capita income is even worse than in Bangladesh. While robust economies like China and the US have seen impressive improvement, India’s economy has failed to rebound. Obviously, inequality is rising.

Soaring unemployment has been particularly damaging to poorer households and the informal economy. Reports of struggling families are on the rise. Despite the absence of a nationwide lockdown, local restrictions have hit small firms and their staff. In May, unemployment surged as these businesses cut jobs at the fastest rate since late 2020.

In these conditions, many Indians are looking for alternative ways to make a living. Global brokers like Forextime have registered an influx of users from the country. Internet-based opportunities like Forex trading and CFD trading are particularly attractive, as conventional jobs are being slashed.

According to the Centre for Monitoring Indian Economy, 1 crore Indians have become jobless since the beginning of the second wave. Meanwhile, more is being spent on healthcare. Almost every household in the country (97%) has seen family savings drop.

The second wave has exacerbated the damage done by its predecessor. Many Indians were pushed below the poverty level by the first wave of the pandemic. Now, their plight is only getting worse.

3.  Effects on Consumer Sentiment and Demand

The deterioration of both indicators means India’s economy will struggle to recover. The lack of demand could linger due to increased healthcare expenses and rising prices of necessities like edible oil. Previously, demand rebounded quickly after the first wave, which was also attributed to the festive season.

Clearly, Indians are not willing or able to spend freely. This is logical, considering the burden of expenses on the households. Surveys have revealed that consumer sentiments have dipped. To make matters worse, many residents now view their own future as uncertain and admit feeling scared.

Coupled with slow demand growth, this may potentially derail the economic system. Consumers will be reluctant to spend on discretionary products. Moreover, as many of them are scared of the third wave, they may choose to save rather than spend.

The government needs to introduce new relief measures to support the population. Yet, there have been no announcements to date (aside from one measure taken by the RBI). The officials merely claim they have extended the first relief package. Sadly, according to reports, it has not reached the poorest areas of India.

Predictably, check bounces and loan defaults have also surged. More citizens are finding it difficult to pay their debts. Compared with 2020, check balances are now twice as common (20%), and credit card defaults have reached 18%. Defaults on retail loans are also expected to show a considerable increase. 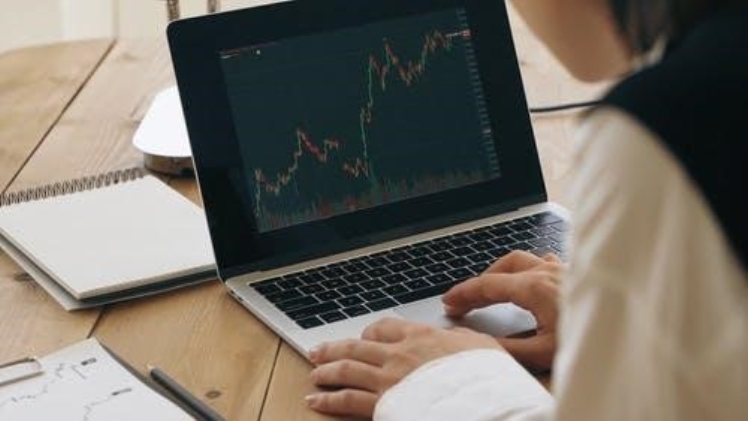 The second wave of the COVID-19 pandemic has hit the Indian economy hard. The effects are likely to be lasting. As the year progresses, experts predict further deterioration of all key indicators, from GDP to consumer sentiment. For millions of Indians, alternative sources of income have become indispensable. 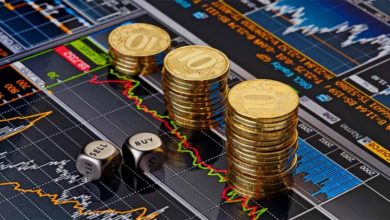 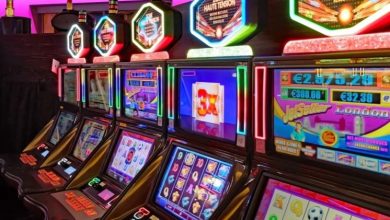 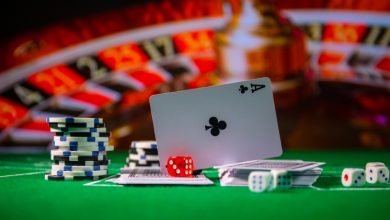 Why Casinos Shall Never Stop Being Popular 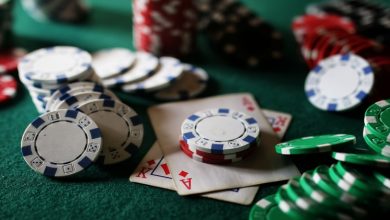