In November of this year, the Russian concern Kalashnikov patented two electric vehicles: the four-wheeled Izh UV-4 and the so far unnamed three-wheeled version. No market launch date announced. But judging by the pace of development over the past few years, we can expect the official announcement of the release date in the coming months.

The company presented the first concept of an electric car in 2018. It was an Electric CV-1 with a 90 kWh battery, made in a retro style as Izh-21252 “Combi”. At the same time, the possibility of competition with Tesla was announced. A prototype of Izh UV-4 was presented at the Army-2019 forum. A taxi version also appeared in 2019. Judging by the variants patented in November 2021, both a four-seater UV-4 and a two-seater electric car can become serial. 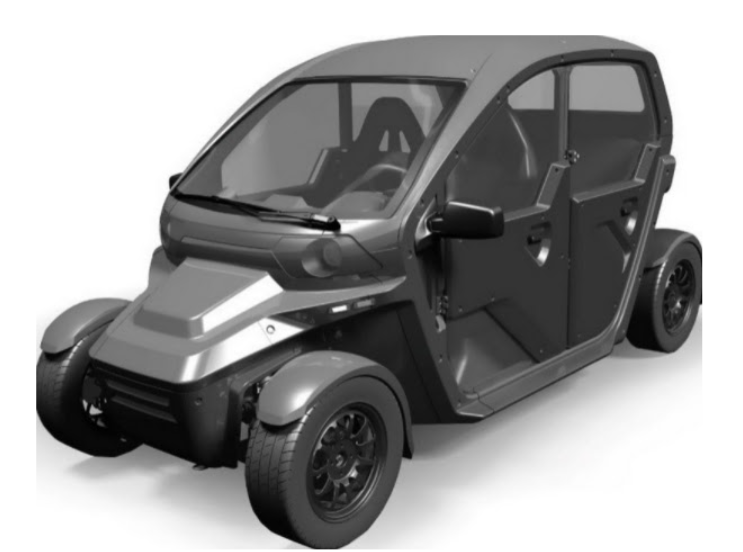 What to expect from a Russian electric car?

The UV-4, which looks very similar to the Renault Twizy, is quite small. Its length is only 3.4 m, width – 1.5 m, height reaches 1.7 m. Vehicle weight: 650 kg. Open wheels accentuate the brand’s military appeal.

Previously published specifications included information on the power of 68 hp. and a top speed of 80 km / h (50 mph). According to 2019 data, the electric vehicle has a range of 150 km (93 miles). A wider range option will also be available.

Supposedly, base equipment will include adjustable suspension, air conditioning, heating, digital instrument cluster and infotainment display. It is noted that cars have a low risk of fire and explosion in the event of an accident.

The front of the three-wheeled variation is more rounded than the UV-4. The car is even more compact and can accommodate only two passengers with minimal luggage. There are no doors, so the salon remains open, and a sunroof is provided on the roof.

The patented model resembles the Kalashnikov Ovum electric car presented in 2018. Before the start of the FIFA World Cup, these cars were handed over to patrol the streets by the police. They had a power of 20 hp. and a top speed of 30 km / h.

Previously, the company’s designers noted that the UV-4 electric car can be used for transportation within the enterprise. It was also assumed that the model will be of interest to the company’s car sharing. 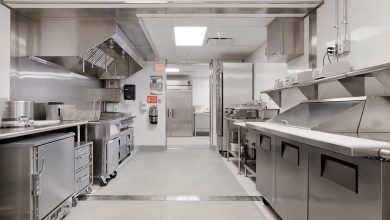 Understanding the Development of Ghost Kitchens in NY 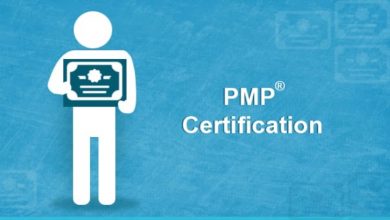 Give an Instant Boost to Your Career Prospect: Become a Project Management Professional 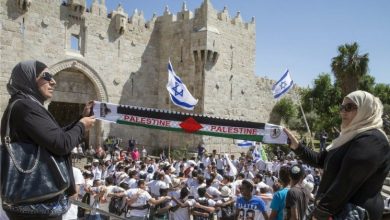 Does international law hold any ground when it comes to the Israel-Palestine conflict? 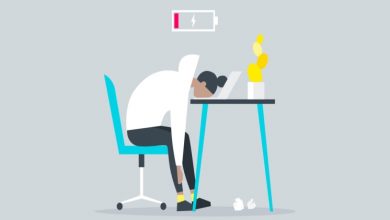 How to prevent employee burnout