The best part about March Madness brackets being revealed is what locations each team is heading to. For the first and second rounds, teams will go to one location and if they advance, they will go to the next location.

The games will be played for the first and second rounds of the NCAA Tournament on Friday, March 18th, and Sunday, March 20th. It will be at PPG Paints Arena in Pittsburgh, Pennsylvania, which is home to the Pittsburgh Penguins of the NHL. Duquesne University is also literally right next door to the arena.

The University of Pittsburgh is also not far from the area. This is a great city to tour if you are going to the area for the first weekend of March Madness. There are also great hotels to stay at and some of them are literally across the street from PPG Paints Arena.

Indianapolis, Indiana were great hosts last year for the entire NCAA Tournament and it was a bubbling scene. This year, it will just be in one area and it will be for the first and second rounds of the NCAA Tournament. They will be on Thursday, March 17th, and Saturday, March 19th.

The location arena this year will be at the Gainbridge Fieldhouse, which is home to the Butler Bulldogs. The Indiana Hosiers and the Purdue Boilermakers don’t play far away either from that location. Indianapolis is a great city to tour when your visit the area.

Fort Worth, Texas is not far from Dallas, Texas. Dickies Arena will be the arena where the games will be played for the first and second rounds of the NCAA Tournament on Thursday, March 17th, and Saturday, March 19th. This is home to the TCU Horned Frogs.

The area is also very close to Arlington, Texas, which is home to A T & T Stadium. That is where the Dallas Cowboys play their home football games and it is one of the best sports venues in the entire world.

San Francisco, California will be the home of the Sweet 16 and the Elite 8 in the West Region. These basketball games will take place at the Chase Center, which is home to the Golden State Warriors (NBA) on Thursday, March 24th, and Saturday, March 26th.

The University of San Francisco is also not far from there. There is also the San Francisco Trolley and other marquee locations to check out when visiting the area. It is also one of the largest cities in the United States of America.

The Wells Fargo Center will host March Madness games for the East Region on Friday, March 25th, and Sunday, March 27th. This is the home of the Philadelphia 76ers (NBA) and the Philadelphia Flyers (NHL). The Villanova Wildcats are also not a far drive from the arena and it wouldn’t be surprising to see them in this region. They have +2500 odds to win it all.

St. Joe’s and Temple are also not far from the area as well as other division one college and universities. Philadelphia, Pennsylvania has other historic landmarks to check out when not watching the college basketball games.

The United Center will host March Madness games for the Midwest Region on Friday, March 25th, and Sunday, March 27th. This is the home of the Chicago Bulls (NBA) and the Chicago Blackhawks (NHL). Northwestern University is very close to the area. It wouldn’t be surprising to see the Illinois Fighting Illini in this region either. They have +3000 odds to win it all.

One of the destinations to check out in Chicago is “The Bean.” There are also other tourist attractions in the area to go see by there as well. 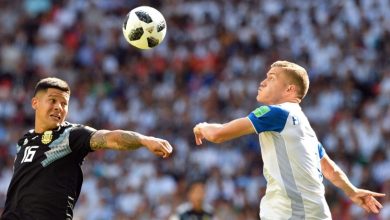 When to place a bet on a tie in football? 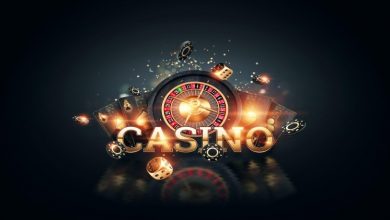 What Is The Best Casino Site That Gives Free Spins? 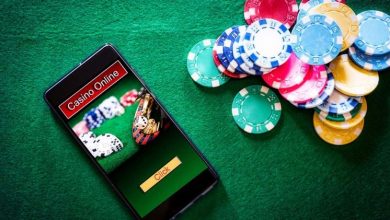 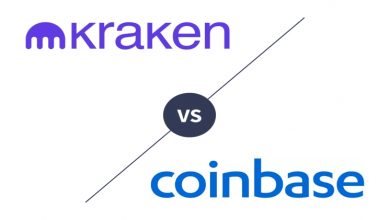