Tripling Season 3 will premiere on ZEE5 Global on October 21. The series features Sumeet Vyas, Maanvi Gagroo, Amol Parashar, Kumud Mishra, Shernaz Patel, and Kunaal Roy Kapur in pivotal roles. Neeraj Udhwani is the director of the series. On the other hand, Arunabh Kumar of TVF fame not only produced season 3 but also co-wrote it with Sumeet Vyas. Vyas then worked with Abbas Dalal on the screenplay and dialog. The family camaraderie and banter of the previous seasons were so relevant and enjoyable, that it turned them into an instant hit, and this season will be no different.

Season 3 will span five episodes and capture the essence of the three siblings and their relationship as they set out on a new adventure with their parents. On October 21, Tripling will return with a new season on ZEE5 Global after a hiatus of three years. Until then, feel free to watch the previous seasons on ZEE5 Global.

Talking about Tripling Season 3, Director Neeraj Udhwani said in an interview with a news portal, “The uniqueness of season 3 lies in its focus on the family. We all have known and loved Chandan, Chitvan, and Chanchal but where do their quirks and eccentricities come from? Their parents obviously, are as crazy as them and make their own unusual choices which the three siblings have to deal with. The fans are in for a treat as this season has got a bit of everything- the usual humor and lots of drama”.

In light of their parents, Charu and Chinmay’s impending divorce, the Sharma siblings are in for a wild trip. The trailer also highlighted the sibling’s shared emotional ups and downs while their parents explore their individuality. We see them holding each other and crying in the rain in a scene, which is quite moving. The family sets out on a trekking adventure, which appears to be the series’ central focus. They all appear to wind themselves in interesting circumstances that add to the drama.

The shattering news of Charu and Chinmay’s forthcoming separation serves as the main plot point of season 3. Chandan, Chanchal, and Chitwan are compelled to go off on a new trip, which brings them back to their hillside home. In an effort to understand the reasons behind their parents’ divorce and mend their relationship, they plan a family trek that turns even more dramatic than expected.

How to stream Tripling Season 3 on ZEE5?

On October 21, 2022, the series will start streaming on ZEE5. You can sign up for a premium subscription to access the series. Also, if you need a recap, the last two seasons of Tripling are available to stream on the platform. Below are simple steps to watch the series on ZEE5.

Step 2: Get a ZEE5 premium subscription.

Step 3: Type in Tripling Season 3 on the search bar.

Step 5: Choose the preferred video quality to stream all episodes of the series. 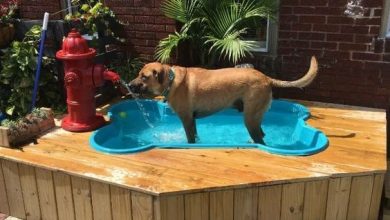 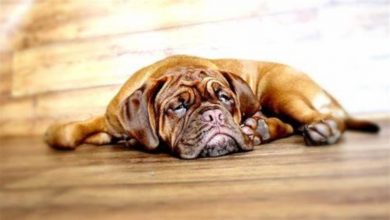 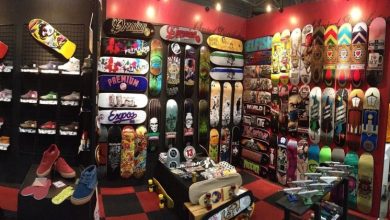 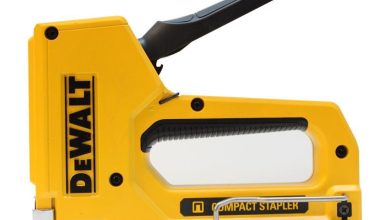