Freemium experiences have become synonymous with mobile apps and modern software products. They once offered an innovative and fresh approach to enabling users to access and try new services and products without having to commit to upfront costs. While in many cases this model still works well, it has over the years developed a reputation for providing a uniquely frustrating user experience. This is due to the way different developers have chosen to segment and monetize their products. While some remove desirable features from the free versions of their games in a reasonable way, others extract funding by forcing the player to frequently watch adverts or participate in third party marketing surveys in order to continue playing.

As a result of this, developers are increasingly exploring diverse strategies both old and new in order to revitalize the sector. In so doing they hope to hit upon an exchange that provides a more authentic and satisfactory experience for prospective consumers who expect better.

One classic method that is being studied with renewed interest by app developers is that of traditional promotional offers. Platforms that offer casino games like online slots routinely present patrons with offers on free spins, as well as welcome bonuses and daily jackpots. These encourage new players to try the service, and reward regular players for returning. This model can be applied easily to freemium mobile apps and desktop games.

Another avenue is that of offering free trial periods on newly released games. Electronic Arts have recently adopted this strategy with their latest title Knock-Out City. The dodge-ball style arena game is a new intellectual property and as such it cannot rely on its promotional material alone to drive new sales. And offering a free trial has multifaceted benefits.

For one it increases the magnitude of media coverage around the title as any reviewer or critic is able to experience the game without investment. It simultaneously gets curious players interested in trying the game and hopefully coming to enjoy it. By offering a game as a completely open trial, rather than a limited demo, you encourage new players to begin investing time and energy into the title. These players will then be far more likely to redeem a full purchase of the game once the trial ends as they have begun to buy into the gameplay and corresponding community ahead of time. 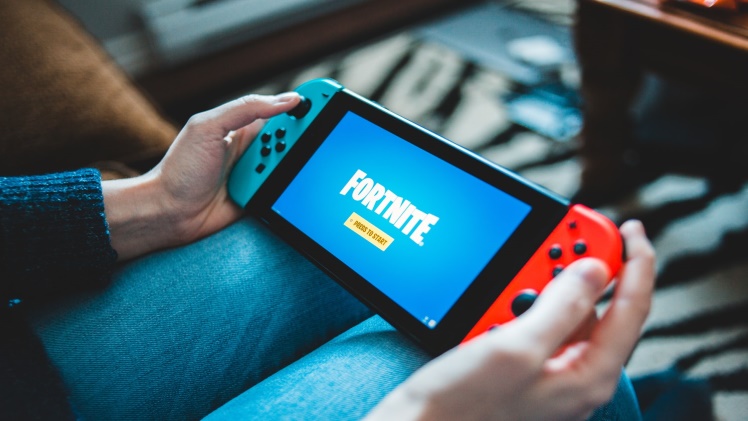 While these are promising avenues, many developers are beginning to focus on a major new trend in game monetization that has grown up around battle royale style games like PUBG and Fortnite. This monetization format, known colloquially as the Seasons Pass or Battle Pass model, strikes a special balance between access and features.

It is attractive to new players and rewarding to those who opt to invest in the premium features on offer. Players are allowed to play games such as Fortnite for free, and have access to the entire game. But all character customization features are locked behind the paywall of the Battle Pass. This model is oriented towards those players who are already committed and invested in the game and provides them the ability to express themselves as an individual amongst the gaming community of their chosen title for a small cost. Fortnite has earned over $10 billion to date as a result of this microtransaction model since the game was launched to the public in 2017.

Now even the upcoming title for the Xbox Series X, Halo: Infinite, has been confirmed to feature free to play multiplayer. Analysts are suggesting this almost certainly points to a future implementation of a Season Pass model. If this is the case, we can expect to see this model catch on in more places, as large gaming marketplaces like Xbox Live give way to decentralized subscription style models for individual games, mirroring what has been taking place with the likes of Netflix and Disney+ in the world of visual media. 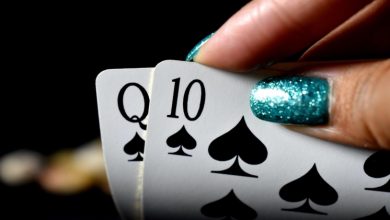 Finding Your A-Game: How to Choose the Best Poker Site for You 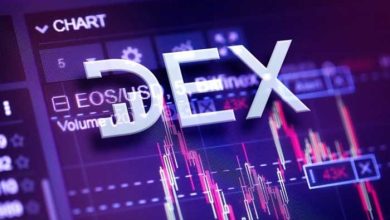 Everything there is to know about DEX 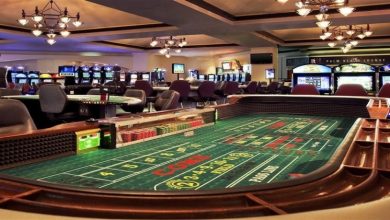 Legal status of casinos in India 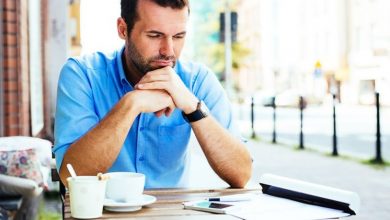 Why We Shouldn’t Take Streaming for Granted