To Binge or Not To Binge

For us, that’s not even a question; to binge, of course! We are living in what many people consider to be the golden age of television. There are so many incredible streaming services available to us, mostly at fairly reasonable prices. Actors that previously only appeared in feature films, such as Nicole Kidman, Reese Witherspoon, and Meryl Streep, are now appearing in movie quality series that are usually available a whole season at a time. Having access to so much great television all at once has brought about the concept of “the binge.” Sitting down to a whole new season of your favorite show and finishing it all in one weekend is now possible! Some might say that we are spoiled, but we love it.

If the weather isn’t great, you’re not feeling well, or even if you’ve just been waiting a whole year for the new season of your show to come out, settle down on the couch with some delicious snacks, and get ready for a good binge. We have a list of the best hilarious shows that are worth a binge, so what are you waiting for?

Image by Cottonbro via Pexels

Jake Peralta is a detective who likes to skate by in the 99th precinct of the New York City Police Department. Little does he know that his new captain, Raymond Holt, is here to shape up the ship. Jake’s Partner, Amy Santiago, adores Holt’s new command, but sloppy (though effective) Jake, and the rest of the 99 aren’t so sure.

The cast of characters in Brooklyn 99 is one that will have you addicted to the show within minutes of starting it. There is the big guy with a heart of gold, Terry Jeffords (Terry Crews), the tough and slightly scary Rosa Diaz (Stephanie Beatriz), Jake’s adoring best friend Charles Boyle (Joe Lo Truglio), the mostly useless Hitchcock and Scully (Dirk Blocker and Joel McKinnon Miller respectively) the horrifyingly frank secretary Gina Linelli (Chelsey Peretti) with Melissa Fumero as the eager-to-please Amy, Andre Braugher as the robotic Captain Holt and the one and only Andy Samberg as Jake Peralta.

The 99 get up to all sorts of crazy stuff between solving cases (yes, they do actually manage this once in a while), keeping each other out of trouble, and generally getting the job done. Unfortunately, the show has been cancelled, but there are eight seasons of it available for you to binge this weekend.

Image by Jack Sparrow via Pexels

Jessica Day (Zoey Deschanel) is a sweet, bubbly teacher at the end of a relationship with her long-time boyfriend. Jess needs somewhere to live, and lucky for her, she finds the perfect place. LA roommates Nick, Schmidt, and Coach (who will soon move out and be replaced by Winston) need the perfect someone to move into their loft and take over an empty room. Jess is desperate, and the guys seem like reasonably normal people…right?

As they get to know each other, the four roommates, as well as Jess’ model friend Cece, who frequently visits the loft, all become more and more entwined in each other’s lives. Kooky Jess has terrible luck with men, stuck up Schmidt (Max Greenfield) is always on the search for the perfect woman or hookup, slightly sloppy and lazy Nick (Jake Johnson) just wants to be left alone to live his life in a chilled-out way and Winston (Lamorne Morris) loves sports and fitness and is always trying to get his roommates involved.

Over the course of seven seasons, we watch the roommates grow closer, have scary arguments, find and lose love, invent insane games, and generally engage in entertaining hijinks. It’s heartwarming and representative of a lot of experiences that 20-somethings go through in real life, so it’s easy to relate to. Zoey Deschanel is hilarious as the glue that holds the loft together and all the characters are very well cast. Definitely binge-worthy!

Image by Cottonbro via Pexels

The titular characters, conservative, straight-laced Grace (Jane Fonda) and hippie, spiritual, artistic Frankie (Lily Tomlin), are two older women married to Robert (Martin Sheen) and Sol (Sam Waterson). Their lives are happy, relatively simple, and mostly going the way they want. That is until Robert and Sol make an announcement that leaves both Grace and Frankie wholly blown away and needing to make immediate changes to their life plans. Grace and Frankie, who can barely tolerate each other, must now become roommates in the two couples’ shared beach house to avoid being out in the cold.

The show involves the two families and how deeply connected they are. Painful and hilarious changes for Grace and Frankie and their adult children and a truly beautiful story of how friendship can come when you least expect it. This is a story about two women who will not go quietly, each in their own way, and who learn that it is never too late to change or to go after what you want in life. The vast cast of characters that comes into and out of the storyline features some well-known and loved actors and actresses and some exciting new ones. Well cast and even better written, Grace and Frankie will steal your heart. Jane Fonda and Lily Tomlin are each incredible in their roles and in their own ways. It’s really amazing to see a show focused on people in a different stage of life than what we’re used to seeing; representation is so important! The show touches on a myriad of issues that affect people from all walks and in all stages of life; there’s nothing not to love.

These are only three of the hundreds of shows available on all of the major streaming platforms like HBO, Hulu, and Netflix. There really is something out there for everyone, but nothing could be better than having a good laugh. Check out these shows and the many others available. Relax, take a little time for yourself and have a good binge-watch this weekend! There’s simply nothing better. 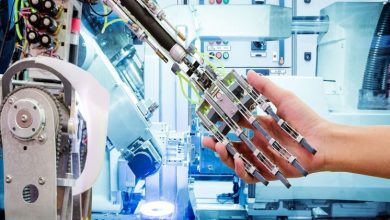 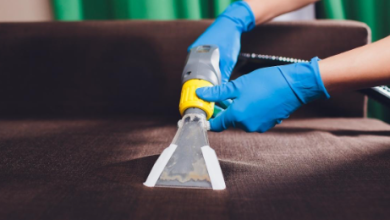 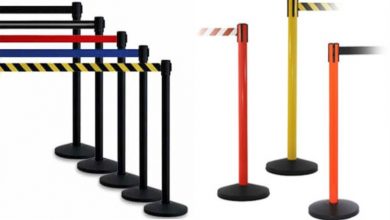 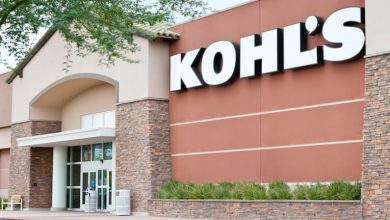 WORRY ABOUT LOW BUDGET? CHECK OUT KOHL’S PROMO CODES, EXCITING OFFERS AND SAVE YOUR MONEY