We all love to play some kind of game in our day-to-day life, and even some sports are worldwide popular. You must be aware of football, cricket, golf, and other popular sports, but have you ever heard about the weirdest games played around the world?

If not, then keep on reading. Here, we have discussed the top ten obscure sports played in different corners of the globe.

Sports play an important role in building human culture and cover a large part in the lives of human beings. We have seen the invention and evolution of so many games from ancient times, and some of them are still played traditionally.

However, numerous games are still unknown and contain unique rules to play. Here are some of the weirdest sports that are played worldwide but are hidden from the people.

Under-Water Hockey, also known as Octopush, originated in the United Kingdom and is a limited-contact sport played globally. It was originated by Alan Blake, an English man in the year 1954 who is also known as the founder of the newly formed Southsea, a semi-aqua club.

In Underwater Hockey, two teams containing 6 players each compete in an underwater court to defend the other group. The main aim of both teams is to strike maximum goals in an opponent’s area to win the game. It is one of the world’s weirdest games where players have to perform in the swimming pool.

One of the obscure games, Bossaball, is a combination of volleyball, football, and gymnastics with music. It originated in Spain by Belgian Filip Eyckmans in 2005 that contains a maximum of 5 players and a minimum of 3 players depending on the type of tournament. Bossaball is played on an elastic trampoline as a court which makes it one of the rarest games in history.

Wife-carrying is a sport where male player carries their wife on their back and compete with other players to win the race. The game consists of a race track that includes special obstacles between the tracks, and the player has to pass all the objectives in the fastest time.

This game was first introduced in Sonkajarvi in Finland and played with great enthusiasm in the country. Though it’s weird, it is a peculiar athletic race to test the relationship when it comes to working as a team.

Sepak Thakrow, popularly known as Kick Volleyball, is a team sport where rattan or synthetic balls are used by the team to play the game. The game is played between two teams of two to four players each on a badminton-like court.

The rule of Sepak Takrow is very simple, where only feet, knees, solder, chest, and the head are used to hit the ball. The team which scores maximum points automatically wins the match.

It is one of the most popular games played in Malaysia, Thailand, Singapore, and Myanmar, and the modern version was introduced and modernized in the year 1960.

Buzkashi is a traditional game of central Asia where horse-mounted players attempt to place goals with dead bodies of goats and calves. It is played mainly in Afghanistan, and a similar game is known as Kokpar, Kulpkari, and Ulak Tartysh in Kyrgyzstan and Kazakhstan.

Buzkashi consists of 10 riders on each team, and only 5 players are allowed to play in the first half. Each half is played for t5 min, and one break of 15 min between the two halves is given to the players. The whole game is supervised by a referee, and the team with maximum goals wins the game.

Capoeria is a Brazilian martial art form that is a combination of dance, acrobatics, and music. This game was practiced by enslaved Africans in Brazil and started at the beginning of the 16 century. Capoeria was founded by Mestre Pastinha, who is also known as the father of Capoeria Angola. It was mainly invented as a way of defense from oppressors who were used to rule in Africa at that time.

There are three main styles called Caporia Angolia, Capoeris Regional, and Capoeria Contemporanea that are played even now. Now, this game is a symbol of peace and harmony and is played with great enthusiasm.

Have you ever thought of combining chess with boxing, or have you ever heard about such sports? It’s wired, but the game exists, and the sport is called chess boxing.

It is a hybrid sport made with the combination of two traditional games, chess and boxing. This game was invented by the French insane artist Enki Bila, and he was inspired by his book, ‘Froid Équateur.’

Chess Boxing contains a very simple rule where two players play alternative rounds of blitz chess and boxing until one wins by checkmate or knockout.

Cheese Rolling is another obscure sport on the list that is played on Cooper’s Hill, near Gloucester in England. This event is organized every year during the Spring Bank Holiday, where participants race down the 200-yard-long hill after a round of Double Gloucester cheese is sent rolling down.

The competitors change a 9-pound heavy round cheese ball down to the bottom from the top of the hill. The player who first crosses the finish line wins the race.

Zorbing is one of those weird games that can only play with some insane minds. The player’s race inside an orb made of transparent plastic from the top of the hill to reach the bottom. Competitors need to maintain their balance while running as their hands don’t work. The player who reaches the finish point first wins the race.

Zorbing was invented in New Zealand by Andrew Akers and Dwane van der Sluis in 1994 and has been played with great excitement till now. Additionally, the game is very popular in several big countries like England, Australia, Canada, Japan, and the United States.

You have played badminton once in your life that requires a racket to keep the shuttlecock in the air. But have you ever heard about the game where the same shuttlecock is hit by the body parts?

It may sound crazy, but the game exists with the same rule in China. Jainzi is a traditional national sport in China, also known as ti jiaozi, ti Jian, or Jian Qiu in the regional area.

This game has a simple rule where the players have to keep a heavily weighted shuttlecock in the air using various body parts except for the hands. Jainzi is usually played on a badminton court with a different set of rules compared to badminton. It is also played artistically in the circle in streets and parks to have some fun.

I hope it has amazed you to know about the hidden games. Fan of traditional games? Check football highlights and football news on Buaksib. We have mentioned the top ten obscure games played around the world, but the list isn’t completed yet because countless other sports exist in the world. Out of them, you would be familiar with a few, still a lot remains to be unveiled. 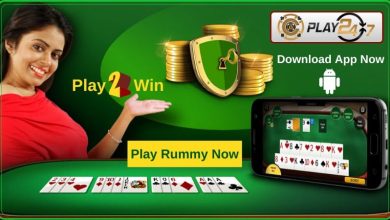 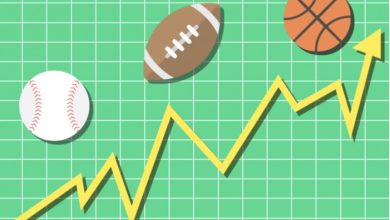 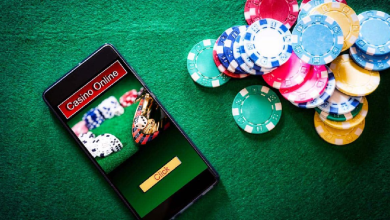 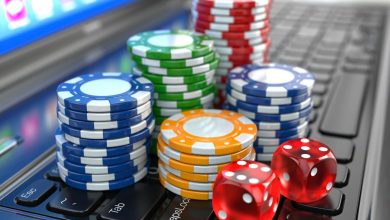