People who innovate things to make our life easier are Engineers. We all see technology reaching new heights, but very less importance is given to them. Engineering profession is as old as wheels. Wheel was the first known piece of innovation to mankind yet nobody knows how old it has been available to us. These engineers in India are under rated but are most valued in the world when it comes to constructing the magnificent structures.

We will be discussing bridges today in this article. The focus will be on architectures and Civil Engineers as they are the ones who create bridges. There are many structures that prove our ancestors were far better than we are. Forts, Caves, Temples, Historical Monuments which were made thousand and thousands of years ago are still intact and are still an absolute delight to see. Stonehenge, 80-ton stone heads of Easter Islands, The Great Pyramids are some of their best structures and their engineering is still unknown to us. Here are few most dangerous Railway bridges in the world.

It is a 2.3 km long bridge which connects Mandapam with Pamban island. It was built by Britishers to increase trade in 1919 but it is still in use. It is held up with the help of 144 spans and it is one of the ingenious structures of Indian civil engineers to connect an island as well as go beyond to connect Rameswaram without making a dent in the beauty of nature. It is a mixed experience of agitation and thrill to be in a train that is over the sea. If you wish to set a new benchmark for engineering work, then you must apply for RRB JE. The RRB JE books are available in the market to thrill your preparation for the exam.

Georgetown Loop Railways is 7.2 km long which has the elevation of 195 m. This railway line was deconstructed in 1939 but was later assembled in the 1980s as a tourist point with respect to Georgetown Loop Historic Mining and Railroad Park. It is a beautiful mixture of scenic beauty of mountainous terrain and a modern fragment of one of the greatest civil engineer projects. Surprisingly, it has no concrete pillars to support the loop and yet it is standing strong till date.

Tren a las Nubes which means Train to the cloud in English is a train route which is 13850 ft above the sea level and is 217 km long. This route was established in 1948 for travelling purposes as the area is covered with mountains. Later, from 1972 it has been a heritage railway route which is only open to tourists and not for travelling purposes. This is the primary example of when there’s a will, there’s a way. This route contains 29 bridges.

Burma Railway AKA Death Railway is a 415-km long railway route which connects Ban Pong in Thailand & goes all the way up to Burma. This route was built in 1940 and was used to supply weapons and travel troops in World War 2. This route is called the Death Railway, because during the 16 constructing months of construction, over one hundred thousand laborers died. It is one of the most horrific historical events that has happened.

Kuranda Scenic Railway was built in 1891 which was used for daily to and for the passengers. It is a 37 km long rail route which takes around 2 hours. It is the most beautiful route of Railway in the world. While you are travelling on this route, you witness many waterfalls in which stone creek falls is a noticeable one. The area is covered with tropical flora and fauna. This route contains over bridges. This is a tourist favorite spot in Australia and generates a lot of Revenue.

These bridges have become an amazing collection of the Engineering and prove to be unique in nature. The RRB JE Salary is enough to live a better lifestyle to have their own standards. This profession will always have its place in one of the most respectful jobs. Scientists study to understand the world in a unique way, Engineers design the world in a unique way. 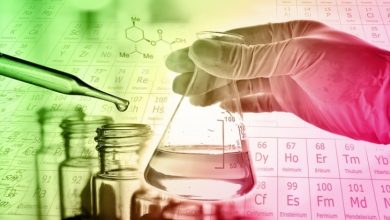 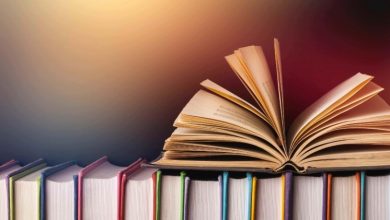 Top benefits of following NCERT books for your board exams 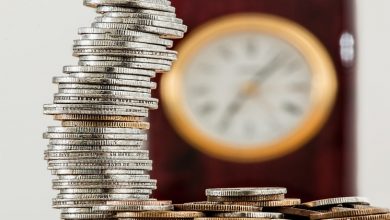