Every single year, there’s a load of new types of cards that EA adds to the FIFA ultimate team. even though FIFA 22 isn’t out yet, we already know a new type of card is going to be added – the new heroes cards. these hero cards have been described to be very similar to icons. let’s go through what they are, how they work and list the different hero cards that have been confirmed. in the end, you’ll realize that they’re nothing like icons. whenever EA adds a new type of card, a lot of players are quick to say that EA only does it to make more FIFA 22 coins. it’s now just another card for you to buy into. even though it may somewhat be true, it also provides a benefit to ask players when it comes to building teams. whenever there’s a new type of card in the game that offers a different way to give chemistry, it opens up the doors to make new teams that we’ve never been able to build before. these hero cars can help in this area, let’s actually get into what you need to know!

What Are Hero Cards In Fifa 22 Ultimate Team?

Hero cards are the newest edition of cards in FIFA 22 ultimate team. they have been described as icons, except they’re lower rated and there won’t be multiple versions, so they might save you some FIFA coins. these hero cards are tied to a league, specific to a heroic moment from their career, as well as their nationality. but it will not represent a club. to quickly sum this up, a specific moment within that player’s career is captured within their version of their card and this will be specific to the league that they played in at the time. this could be the league where you heard their name for the first time or it could be the league that they performed the best. the biggest thing with these cards is the chemistry that comes along with them because it’s not like any other player that we’ve had within the ultimate team. as already said, these cards have been described as icons, but when it comes to chemistry, it’s nothing like an icon. icons can get links to everyone, there’s no such thing as a dead link. the lowest that they can go is a weak link, which still means they can link up and fit into any type of team. if an icon has the same nationality as another player, no matter the league or club, they will get a strong link. with a hero card, it is slightly different. it will get a perfect link to anyone that fits in the exact same league with the exact same nationality. they’ll get a strong link to anyone that fits in the same league, but has a different nationality, they will get a weak link to anyone with the same nationality, but with a different league. and there will be no link if the player plays in a different league and has a different nationality. this all might sound a bit confusing, but this image on screen right now from helmet designs should clear things up.

You can see that Mario Gomez has a perfect link to Goretzka. this is because they both have the same nationality being German and they both have the exact same league being Bundesliga. Mario Gomez is still able to get a strong link to Lewandowski, even though they have completely different nationalities, they do still both play within the Bundesliga. and this is where chemistry starts to differ between these hero cards compared to any other card within the game. for any other type of player, this would be a weak link. with hero cards, this still remains a strong link. as for weak links with these hero cards, Mario Gomez will get a weak link to a player such as Kai Havertz, they both have the same nationality and this is where that link comes from, but they play in different leagues. and finally, there will be no link if the player has a completely different league and a completely different nationality.

So have you figured out how these hero cards work in FIFA 22 ultimate team? and if you need some cheap FIFA 22 PC Coins, AOEAH can help you out! hope this article can give you some clarity on the upcoming FIFA 22! 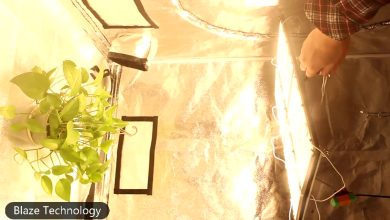 Information you should know about the Franchise business. 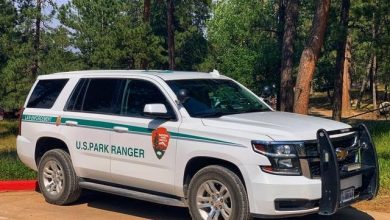 What group sets hunting regulations in most states? 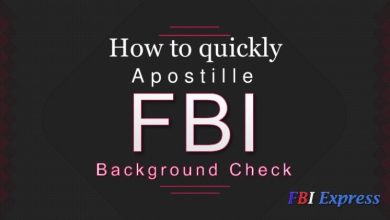 What Are The Methods For An Apostille For FBI Background Checks?