Shoaib Akhtar has always enjoyed the spotlight, and even in his current phase of retirement, this is still true. The outspoken Pakistani cricket analyst is frequently seen screaming on social media on both non-cricket-related and relevant societal issues.

Who is Shoaib Akhtar?

Shoaib Akhtar, a former cricket player and pundit from Pakistan, was born on August 13, 1975. He was known as the “Rawalpindi Express” and was the first bowler to record a 100 mph bowl, a feat he twice accomplished in his career.

On November 11, 2014, he wed the 16-year-old Rubab Khan, which raised some controversy. Shoaib Akhtar wife has been keeping a low profile unlike her husband.

Who are Gautam Gambhir and Virender Sehwag?

Gautam Gambhir, an Indian politician and former cricket player who has competed in all formats of the game, was born on October 14, 1981. He has been a current Lok Sabha member since 2019. In 2019, the Indian government presented him with the Padma Shri, the fourth-highest civilian honour in the country.

Gambhir wed Natasha Jain, a member of a well-known business family, in October 2011. He is presently a resident of Rajendra Nagar in Delhi where he lives with his wife Natasha Jain.

On the other hand, Former Indian cricketer Virender Sehwag, who was born on October 20, 1978, played for his country from 1999 to 2013. He played for Delhi and Haryana in Indian domestic cricket and the Delhi Capitals in the Indian Premier League.

He was widely recognised as one of the most devastating openers. In 1999, he took part in his maiden One Day International, and in 2001, he joined the Indian test team.

Former Pakistani bowler Shoaib Akhtar recently discussed the awful public speaking habits of former Indian openers Virender Sehwag and Gautam Gambhir in an interview on the social media app Helo. According to a comment from the former KKR pacer”Sehwag and Gambhir are good human beings. They are very good people. But when they come on TV they say whatever comes to their mind.”

Shoaib Akhtar further added “Even I can use bad language and be abusive towards them. But I don’t say such things because children will watch the show.”

When he was playing in the early 2000s, the former Pakistan fast bowler faced up against Virender Sehwag and Gautam Gambhir. Shoaib Akhtar was upset when the Indian opener said that he saw India as a market to gain money from, which is why he spoke often and very favourably about the nation and the cricket team when he didn’t earlier, even though it seemed that he and Virender Sehwag had let go of bygone after their playing careers.

When it comes to Pakistani cricketers, Gautam Gambhir has had his fair share of run-ins, particularly with Shahid Afridi and Kamran Akmal.

While Shahid Afridi recently accused the Member of Parliament for lacking character and having no records to be regarded a great, Akmal is no longer resentful of his 2010 on-field argument with Gambhir.

Gambhir answered elegantly, saying that he cannot accept the judgement of someone who doesn’t know his precise age and that his accomplishments helped India win two World Cup championships in 2007 and 2011, respectively. 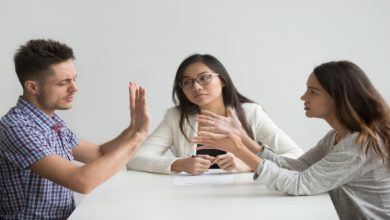 Family Law Attorneys: Everything You Need to Know 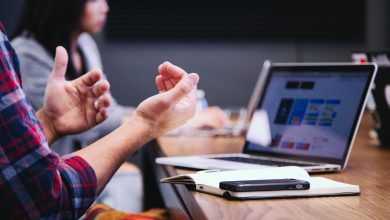 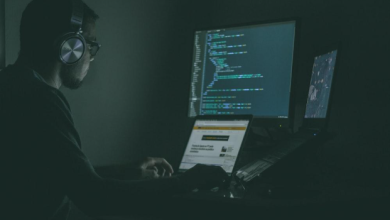 Escape from Tarkov Hacks – How Common are they, Really 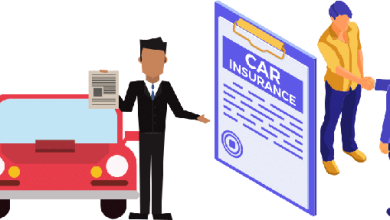 Cashless Car Insurance—Here’s All You Need to Know