Square’s Cash App is  widely used by people to purchase and sell Bitcoin, but CEO Jack Dorsey’s love for the popular and leading cryptocurrency, has so far proven to be quite intense and the financial services firm is planning to do a lot more in the crypto space. Dorsey reported a new Bitcoin-centric division known as TBD last month, and today he has revealed that it will take on the similar form of a decentralized exchange.

Decentralized exchanges (DEX) powered by other blockchains are considerably well established, for example Ethereum’s Uniswap and SushiSwap and Binance Smart Chain ’s PancakeSwap . TBD aims to serve as a decentralized exchange that is centred around Bitcoin that is completely permissionless,  and wishes to offer its users with a vast range of on-ramps for exchanging fiat currency for BTC.

A DEX has no intermediary monitoring the token swaps: this takes place directly between users. However, usage of  fiat currency is not allowed in a DEX, which lacks the required on-ramps to traditional financial institutions and does not have any KYC/AML compliance procedures.

Square’s vision of a Bitcoin DEX seeks to form a path different from the existing ones. Dorsey connected to an extensive thread from Square executive Mike Brock, TBD’s project head, who provided the details about the potential paths in the future as they develop the open-source DEX.

Mike said, ‘This platform will be entirely developed in public, open-source, open-protocol, and any wallet will be able to be used. No foundation or governance model that TBD controls. Permissionless or bust.’

Brock claimed that the Lightning Network based on Bitcoin is resolving issues related to scalability, regarding payments, but that development of similar infrastructure is needed for exchanging other digital assets such as stablecoins, which are more stable when compared to other crypto.

There’s no exact timeline for when Square will launch TBD, but they have provided a brief of what the firm is developing along with the Bitcoin hardware wallet it had previously announced in July.

Jack recently tweeted ‘’crypto’’ from his twitter profile, to which Elon replied that it’s his safe word too.

Once the exchange is ready, this could be bullish news for the entire crypto community. Altcoins along with Bitcoin are expected to increase in price.

To learn more about cryptocurrencies, visit: Cryptobullsclub.com, a crypto blog from India. 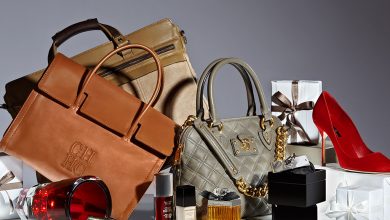 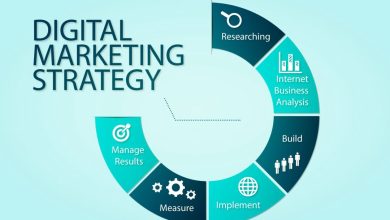 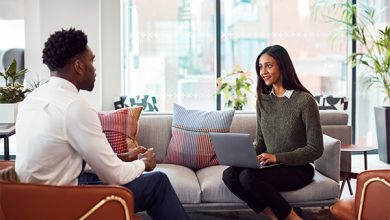 How to Choose the Best Liquidity Provider for Your Needs 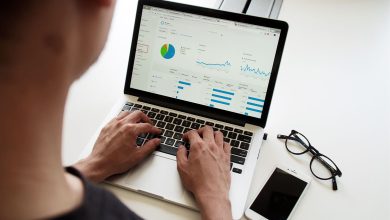 How to increase organic traffic