Recovery from the two year covid pandemic and efforts to control it is proving problematic for the UK in a lot of ways. Many of these could be said to have been predictable, while some could not. For British motorists in particular, backlogs in the annual check MOT process have led to a number of issues; this could probably have been predicted, and expected to hit the entire country. However, there are conditions on the ground in one part of the UK that have hit its motorists harder than anywhere else, which almost nobody would have forecast. That part of the country is Northern Ireland, whose motorists are facing even more problems than those elsewhere.

Part of the problems facing Northern Irish drivers are measures introduced during the first covid lockdown in 2020, when the government introduced a six month extension to the check MOT system which covers all of the UK. This was brought in as a matter of practicality; testing centres were not classed as essential services, and the majority of Britain’s motorists could not use their vehicles anyway. Perhaps predictably, however, when this extension (or “holiday”) ended, there began a rush to book tests, with which MOT garages were not able to cope. This set up a backlog that took many months to clear, but was more or less in most of the country; not, sadly, in Northern Ireland.

There were already problems in the Province’s testing system before the pandemic struck in 2020. For reasons which have yet to be made public, a large number of garages had been found to have cracks in their lifting cranes, which are essential to gain full access to vehicles. To ease pressure on these cranes, the bulk of tests – i.e. private cars and small vans – were already having to wait indefinitely to get tested. It was decided to carry out MOTs on priority vehicles like HGV lorries, ambulances, and buses; plus motorbikes, which don’t require a crane.

On top of this, the MOT holiday was introduced in March 2020. As an attempt to make inroads into the Northern Ireland backlog, testing was reintroduced in June of that year, at a reduced capacity. In the meantime, motorists who could not get access to a testing slot were able to drive thanks to exemption certificates. This temporary measure lasted 13 months, by which time the backlog was worse. Then an online booking service came in that September, which itself had not been tested properly and proved to be unfit for purpose. The backlog became more stubborn, and Northern Irish motorists have since suffered for it.

The average wait time for an MOT test has been consistent at about three months. For a car or van whose test was due in March 2020, this ongoing backlog could mean a test free period of three years, including 2019-20. From a road safety point of view alone, this is an unacceptable situation. Exemption certificates are temporary, and protect motorists from arrest; they do not ensure vehicles are roadworthy. Although none of this is the fault of Northern Ireland’s motorists, the fact is that this part of the UK must necessarily have less safe roads than the rest of the country putting its citizens at more risk.

As for those motorists themselves, their situation is confusing to say the least. Taxing and insuring a vehicle is normally done in conjunction with the MOT process; any driver pulled over by the police should be able to prove their car is safe, taxed and insured. Not surprisingly, Northern Irish motorists have been unwilling to pay road tax on their untested vehicles; and insurance companies will be reluctant to cover them, to say the least.

As the situation develops, drivers have been able to rely on the Police Service of Northern Ireland (PSNI) to show professional discretion when dealing with untested, untaxed and even uninsured vehicles. This is despite the fact that the DVLA has authority across the entire United Kingdom, and could therefore take action against any such motorist. As a fine can be as much as £2,500, NI’s motorists could be forgiven for finding this a worry. For the time being, the PSNI has a policy of refraining to pursue action against anyone merely owning an untaxed vehicle, provided they do not keep it on a public road. This is another symptom of a thoroughly unsatisfactory state of affairs, for which Northern Irish motorists bear no blame. 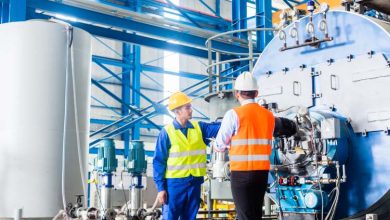 How to buy industrial equipment for your business 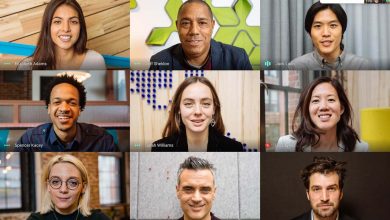 Insight Into Recording of Videos from Google Meet 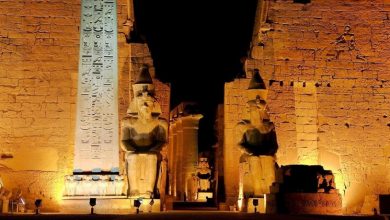 These are the most popular activities for a tour to Egypt 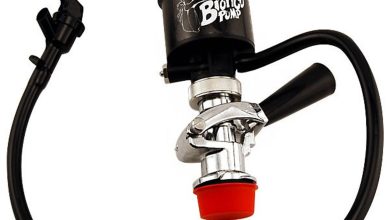