Galloway, New Jersey — South Jersey does not typically come to mind when people think of maple syrup, but a program at Stockton University hopes to change that, with the help of two $500,000 grants they have received from the Department of Agriculture. In 2020, the USDA also bestowed the university a grant to promote maple-sugaring and outreach.

Stockton University junior Abigail Murphy helps manage the maple syrup operation on campus that started the program two years ago which has grown from a couple of dozen tapped red maple trees to a couple of hundred. “It’s definitely exciting to be out here and be a part of something that’s new to the community,” Murphy said. “What I do is volunteer my time between classes to collect sap… boil the sap and create the product,” Murphy added.

Aaron Stoler, assistant professor of environmental science said “”We have 400+ trees, I believe the actual number is 420 trees connected all with this blue tubing. Inside of this shed…there’s an intense vacuum that is applying a gentle vacuum to all of the trees. And it’s allowing all of the sap to come into a central collection unit underneath of that tarp,”

“Most people have just been using sugar maple, and as a result, this industry has been limited to Vermont, New York, Canada, because that’s where all the sugar maples are,” said Stoler. “But other places around this country have plenty other maple species that we can use.”

Regarding the red maple, according to Professor Stoler “Traditionally it doesn’t have a lot of timber value. It’s not seen as a very useful tree, but it’s all over the place and so now we’re making it a good tree to have,”

The university hopes the next grant will assist them in expanding the program and can raise awareness of the valuable resources around campus and across South Jersey.

“We’re literally giving out money to individual operations in southern New Jersey who have signed on to be a hub – somebody that collects sap from the large community, boils, redistributes, so we’re getting the industry stared,” Stoler added.

“We’re not trying to compete with Vermont or Canada, we’re not,” said Stoler “What we are trying to do is a very regional, local thing that can give people a taste of the region.”

Next to honey, maple syrup is the most popular natural sweetener in North America and its production predates European colonization. Indigenous peoples from the northeastern part of North America were the first group known to produce maple syrup and maple sugar. Aboriginal oral traditions and archaeological evidence suggest that organic raw maple tree sap was being turned into syrup long before Europeans arrived. European settlers adopted the practice and advanced production methods.

Several tribal legends passed on through oral story telling explain how maple syrup production began. Some stories give credit to the squirrel, the Nanabozho or the Glooskap. Another popular story claims that venison was cooked in tree sap and served to the chief. The sugaring season became an important time for aboriginal tribes. Rituals were celebrated based around sugaring and celebrating the first full moon of spring, the Sugar Moon. Maple syrup was used as a sweetener and a flavor enhancer.

Research assistant Ryan Hegarty, has been managing production and he said that he and the other members of the Maple Project team have spent innumerable hours prepping the red maple trees for a moderately short maple harvest season. By tapping into trees

“A lot of work, a lot of hours spent in the forest, just with ticks and bugs and putting this tubing up, getting everything set for the year, kind of all for a few short weeks of maple syrup season,” Hegarty said. “Not a lot of people are aware that there are red maples in South Jersey that are tappable.”

Judith Vogel, a Stockton mathematics professor is one of the main investigators for the grant, commended the Maple Project and stated “I’m very lucky to be at an institution that values other interests besides what you were hired for,” Vogel added “I ran from a calculus class to be out here today.”

Judith’s husband Frank Vogel, also works with the university for the Maple Project said “The community partnerships that are being built are really in the final analysis our strength,”

Max Murphy, (no relation to Abigail) is a Stockton junior majoring in environmental science and minoring in political science and also a Maple Project staffer, said the project catalyzes community growth and is a celebration of history.

“This is my favorite type of science in a way, the kind that blends into the real world,” said Max Murphy. 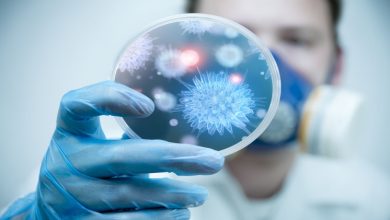 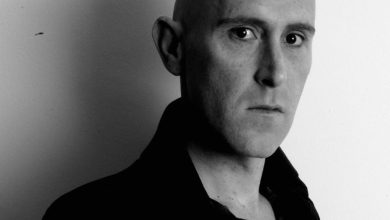 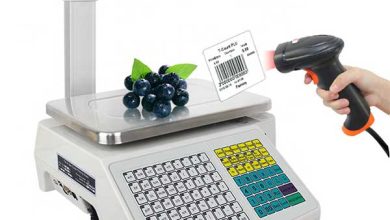 What to Consider When Buying a Cereals Weighing Scale in Kenya 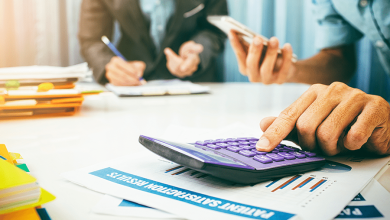