The annual NCAA Basketball Tournament affectionately known as “March Madness” is less than two weeks away, and Americans should be prepared to be dominated by analysis, marketing, and most importantly, top-tier action. Last year’s championship game drew in 16.9 million average viewers as the Baylor Bears defeated the previously-undefeated Gonzaga Bulldogs 86-70 behind stifling defense and overpowering individual scoring.

While many fans are picking out which March Madness odds look the best to them on the betting market, others are simply preparing to be consumed by March Madness content on television, the internet, radio, and every other major outlet.

36.7 million Americans filled out bracket predictions before the 2021 NCAA tournament. Different media giants such as CBS, ESPN, and FOX all let visitors fill out bracket predictions, with an option of free entry or a predetermined fee; most sites will usually offer a grand prize for a perfect bracket, which has roughly one in 9.2 quintillion.

The first wave of March Madness coverage starts with the official selection show, which announces the 68 teams that will be competing for a national title in the single-elimination bracket that keeps the stake at an elevated level. That show will air on Sunday, March 13 at 6:00 p.m. ET and will last for about an hour.

The First Four, or eight of the 68 teams that are fighting to earn a spot in the official 64-team bracket, will take place on Tuesday, March 15, and Wednesday, March 16. This is where the real “Madness” of the whole event begins to take place.

All of the games will be broadcasted live on CBS, TNT, TBS, and TruTV, after a 2011 joint agreement between Turner Sports and CBS  provided the framework for television coverage. TBS holds the rights to the final two rounds of games in even-numbered years, and CBS gets them in odd-numbered years.

The Faces of the Madness

The studio hosts and analysts for March Madness include (but are not limited to) Greg Gumble, Charles Barkley, Kenny Smith, Ernie Johnson, and Clark Kellogg. The full cast for this year has not been announced but will soon be known and will feature faces familiar to the basketball crowd, both college and professional.

A reported 19.2 million listeners tuned into Westwood One for the 2021 NCAA Tournament, showing that radio is still well and truly alive in America. Most game previews will list radio stations broadcasting the game, and many companies are offering packages that grant access to the whole tournament.

On the digital side, March Madness is a haven for content and clicks. Instagram pages like house of highlights showcase the jaw-dropping and rim-rocking moments from every game and make it easy to stay up to date on the excitement.

ESPN alerts and tournament updates will also flood the phones and headlines of Americans everywhere, regardless of their involvement with the festivities. After all, the NCAA brought in $1.05 billion from 2019’s tournament and made over 90% of its year’s revenue during the March Madness period alone, so the coverage is not going to slow down.

Looking at the Tournament

The favorite to win this year’s tournament is the Gonzaga Bulldogs, the top-ranked team in America. Close behind are the Arizona Wildcats, the Pacific-12 Conference regular-season champions, the Kentucky Wildcats, who have National Player of the Year frontrunner Oscar Tshiebwe, the Baylor Bears, last year’s champs, and the Duke Blue Devils, who will want to send off legendary coach Mike Krzyzewski with a national title in his final year on the bench.

The tournament will run from March 15 to April 4, when the championship will be decided in Caesars Superdome in New Orleans, Louisiana. 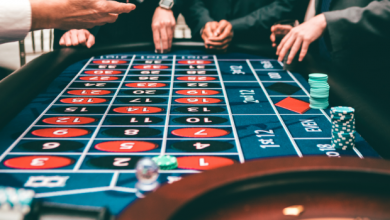 Indonesian Lotteries – Are They Still Suppressed by The Government? 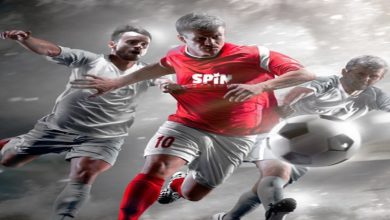 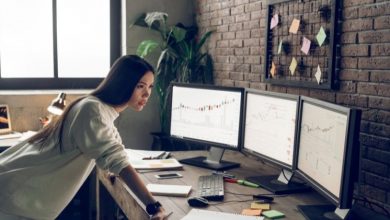 Should you invest in industrial stocks? 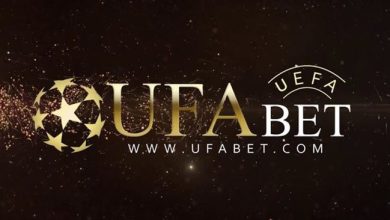